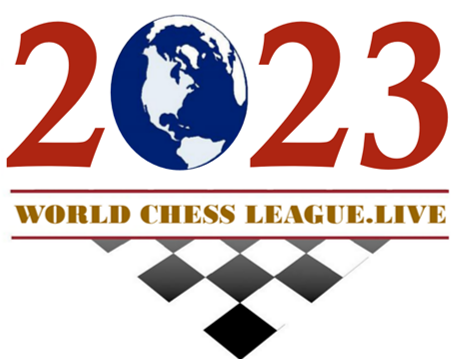 Welcome to the World Chess League.Live

The World Chess League.Live was set up when the pandemic started, bring hundreds of teams from across the world together and competing against each other, whilst fundraising for charity in the process.

The tournament has grown from strength to strength with a $5000 prize fund sponsored by Chess.com, and has been featured on Sky News and the BBC.

There are titled players and amateurs alike from well-known teams such as Harvard, Oxford University and Kyiv. Chess Club Politika B from Serbia are the reigning champions.

Other world stars have also played in the tournament such as GM Andrew Tang,  wonderkid GM Daniel Dardha,

You can see more details by clicking through the options on the menu on the left hand side of this page.

If you would like to play next season for free, you can contact the Founder and Tournament Director Peter Hornsby: